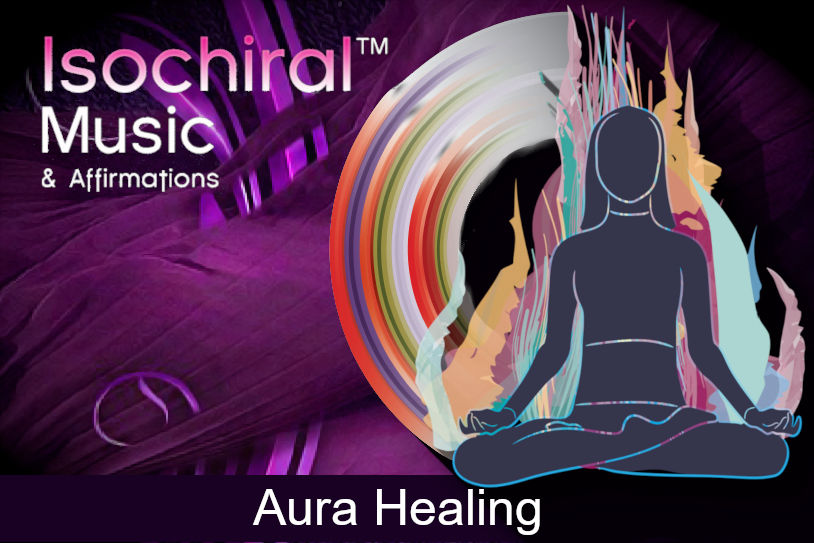 In many forms of spiritual practice, an aura is a field of subtle, luminous radiation surrounding a person or object.

The depiction of such an aura often connotes a person of particular power or holiness. Sometimes, however, it is said that all living things (including humans) and all objects manifest such an aura.

Often it is held to be perceptible, whether spontaneously or with practice: such perception is at times linked with the third eye of Indian spirituality.

Various writers associate various personality traits with the colors of different layers of the aura. It has also been described as a map of the thoughts and feelings surrounding a person.

How Does it Work?

Accurately calibrated music synthesis software has been used to create the exact isochronic beat frequencies required to heal and protect the aura.

Auras are bodies of energy that surround all living things. There can be a number of disturbances associated with the aura. This can often be residual energy from other beings. All of these need to be removed and cleansed before we can move on and become more energetic, productive and spiritual.